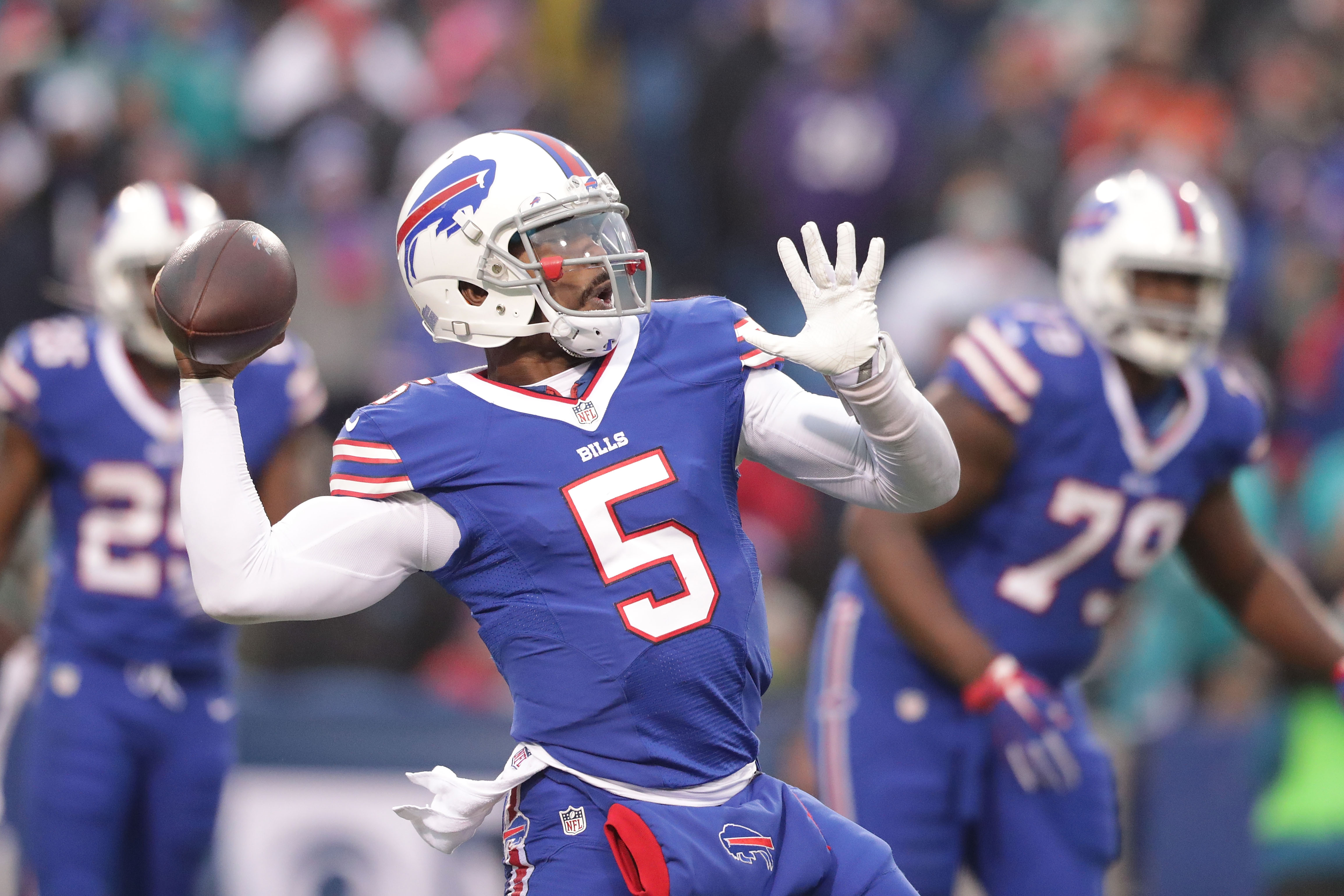 Tyrod Taylor didn’t play in Sunday’s game against the Kansas City Chiefs and it appears we now know why.According to ESPN’s Adam Schefter, the Chargers’ team doctor accidentally punctured Taylor’s lung with the needle.Taylor had planned to wear a protective flak jacket to protect his ribs, but obviously the punctured lung changed things. The injury is expected to keep him out for Sunday’s game against the Carolina Panthers and potentially beyond.

Rookie Justin Herbert started against the Chiefs in Taylor’s place and played better than anyone would expect. Herbert completed 22-of-33 passes for 311 yards, a touchdown, and an interception.

The NFL Players Association is investigating the medical mishap, according to NFLPA assistant executive director of external affairs George Atallah.

“Our medical and legal team have been in touch with Tyrod and his agent since Sunday collecting facts,” Atallah tweeted Wednesday. “An investigation has been initiated.”

Taylor will have to wait a few weeks to get back on the field. The team has assured him, he will not lose his starting job due to injury.

ABOVE ; THE   FRATERNITY  OF FUE POSING FOR A MEMORABLE GROUP PICTURE. FUE  holds 41st ,Calls hard work among employees

Govt should invest in sports as a profession