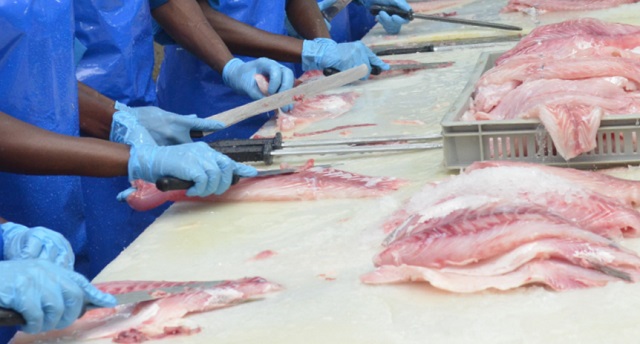 Even before the outbreak of coronavirus pandemic, Uganda’s economy was already struggling amidst huge investment in the infrastructural services such as electricity, roads and airports.

This saw its remarkable performance that averaged 7.7% per annum over the 1997-2007 period slow to as low as 3.2 per annum in the last five years.

Now civil society organisations including Uganda Debt Network, Southern and Eastern African Trade Negotiation Institute (SEATIN) and the Anti-Corruption Coalition Uganda, are suggesting that government shifts its focus from heavily investing in infrastructural services to productive sectors to reverse the subdued growth as the country battles the pandemic.

We all agree that the government’s investment in flagship programmes  is welcome and has delivered the country to a relatively good road network, energy and others,” said Patrick Tumwebaze, the executive director at the Uganda Debt Network.

“But it should now allocate less resources in these areas and shift to productive sectors particularly agriculture, industry and trade, water and environment, lands and tourism as well as tourism through annual budgets and actual implementation to stimulate economic growth.”

Uganda  which had merely  2,276 kms of  tarmac roads in 1986 has since increased to 4,404km while electricity generation has increased from 630MW in 2012 to more than 1,177MW,  and  more expected to be added to the  national grid later this year once the 600MW Karuma Hydropower is completed.

This suggestion, the CSO’s say, has been informed by the adverse social and economic conditions impact on the country as result of coronavirus pandemic at the time it is  transitioning from the National Development Plan II to NDPIII in an effort to achieve the middle income status.

Available data indicates that the country’s economy contracted by 3.2% in the second quarter of 2020 and economic growth projections dropped to around 3% compared to 5.2% in the previous Financial Year.

Julius Kapwepwe, director programmes at UDN said the government allocated Shs 38trillion over the NDPII period to infrastructural sectors – roads and bridges, energy and ICT while social sectors such as education, health and social development, were allocated a paltry Shs25trillion, a trend he says  need to change in the NDPIII.

“We also direct that  direct financing and programming to local governments should increase to at least 25% beginning with the FY 2021/22 and 50% by the end of  the NDPIII period,” he said, adding that this will enable government to go an extra mile to invest in the population.

“We also suggest that the government improves on its performance in the utilization of borrowed funds from the current 32% in some of the ministries, departments and agencies to 60%,” Kapwepwe adds.

Africa Kiiza, programme associate from SEATINI said there’s need for government to exercise a lot of financial discipline in the NDPIII through elimination of wasteful expenses to ensure that there’s value for money for the citizens.

Meanwhile, the Anti-Corruption Coalition of Uganda has recommended that the accounting officers found in the mismanagement of funds be personally held liable rather than bring the entire government in disrepute.

However, the government technocrats including Secretary to the Treasury, Keith Muhakanizi, have argued that the rationale for the continued increase in allocation of funds to infrastructure is that it will create more jobs to the population.

They say the availability of electricity, better roads and a functioning transport system will guarantee increased growth in future.

However, it now remains to be seen how the government will respond to the renewed call for a shift in the budget’s priorities in next financial year in the midst of coronavirus pandemic.