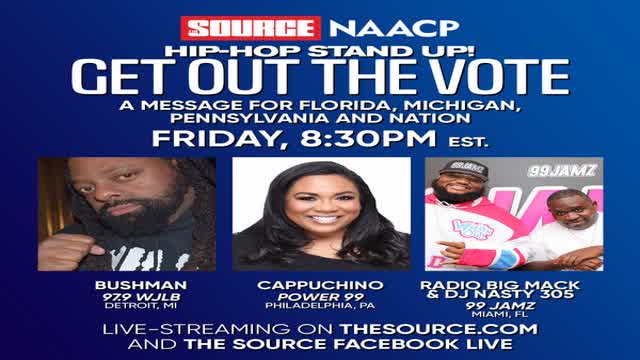 According to NBA insider Shams Charania, the NBA players association approved the NBA’s proposal for a 72 game season that will start on December 22nd. This means that the season would conclude in July right before the 2021 Summer Olympics in Japan.

Charania also tweeted that the players association is finalizing health and safety protocols, as well as a collective bargaining agreement. They are discussing the possibility of a 17-18 percent escrow on player’s salaries over the next 2 years.

After the information was announced by Shams, the players association made the official announcement on their Twitter.

EC on the spot for disclosing only 10% of vital information

Can NRM win with its purported support base of 13.8m votes as Lumumba Claims?

What the Calabash Spa and Salon has for you in store

Maama Kisanja promises to fight off opposition into next parliament

Bugisu jams in celebration as Gidudu sails through as MP